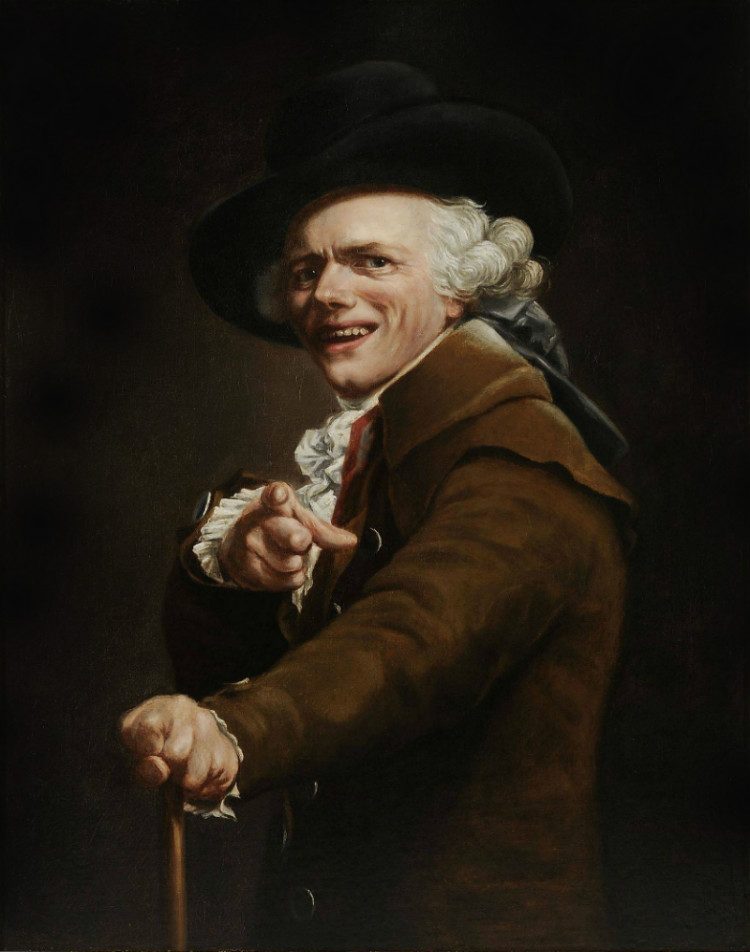 Lord Styrofoam did not know he was a lord until his grandmother told him when he was sixteen. By that time the family fortune had mostly disappeared, but that did not stop Lord Styrofoam from spending the rest of it quickly, since his parents had died from food poisoning in a bangers and mash competition when he was fifteen.

Most was spent on explosives that were used for impromptu shows on the grounds of the decaying family estate. When the house and grounds were finally in complete disrepair, he had to sell everything, including a three hundred year old harpsichord, which he had learned to play, write songs, and spill various beverages on.

With the money from the sale of the estate, he moved to the US to pursue a music career. It was hard. But after spending a few years in a mental institution he began to understand the importance of a chorus in popular music. A chorus, combined with a verse and some lyrics, made his compositions improve dramatically.

Now Lord Styrofoam has been released, along with 24 songs. They represent the first installment in what will amount to at least 44 songs in the next year or so, and a good handful of videos. After that he plans to work on the really good stuff. If anyone wants to help, he needs musicians, actors, videographers, and the like. The more the merrier. Send Sty an email and tell him if you're a fire eater or whatever.

WheRe tO nOw, sLicK?